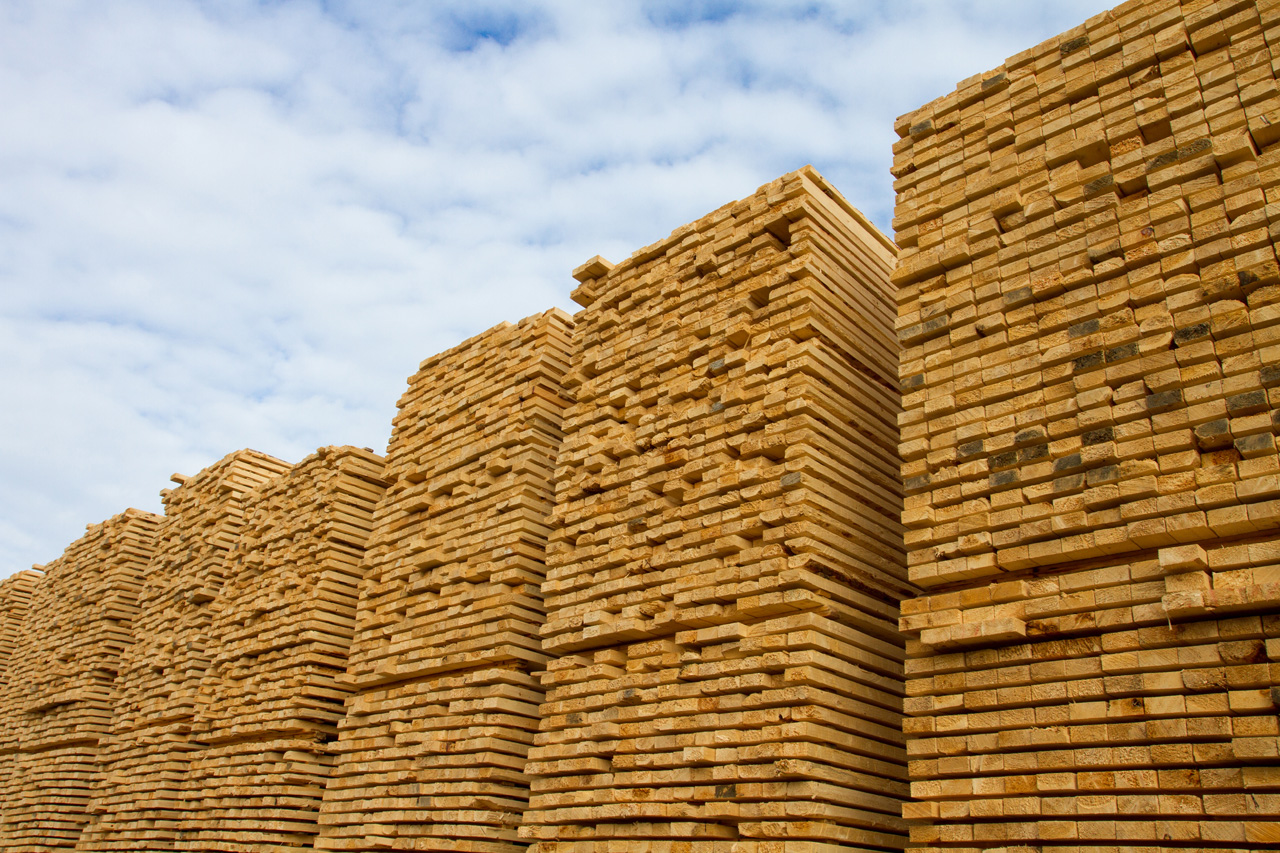 There are significant shifts on-going in destinations for EU imports of timber products. After emerging as by the largest single market in the EU for timber products from outside the bloc between 2011 and 2015, the relative importance of the UK eased a little in the 2016 to 2018 period.

The UK’s emergence as the leading EU market for external timber suppliers between 2011 and 2015 coincided with relatively strong economic growth in the country and rising consumer demand. This drove a strong increase in imports from outside the EU, particularly wood furniture and plywood from China, and wood furniture from Vietnam. 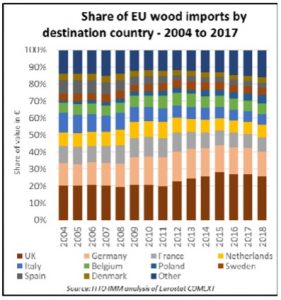 There was also a big increase in UK imports of wood pellets, mainly from the U.S., driven by the UK’s climate change commitments which encouraged some large energy suppliers to switch from coal to biomass.

However, between 2016 and 2018, growth in the UK economy slowed, particularly with rising uncertainty over the effects of Brexit, currently scheduled for 29 March 2019 (but may be delayed for at least a few months, although nobody yet knows for sure). The British pound also weakened significantly on foreign exchange markets during this period, dampening import growth.

The Netherlands is an exception, experiencing strong import growth, rising consistently from a low of 1.03 billion euro in 2013 to 1.42 billion euro last year on the back of economic recovery and rising construction activity in the country.

The Netherlands is also playing a larger role as a gateway for imports for distribution throughout the EU. In 2018, there was also a significant recovery in the value of imports of timber products from outside the EU by two countries that formerly were leading players in the global timber trade but have since waned in significance; France (up 8% to 1.62 billion euro), and Italy (up 8% to 1.17 billion euro). 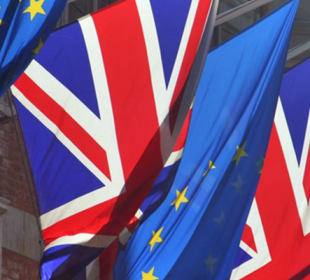 UK timber imports from the EU at record levels despite Brexit 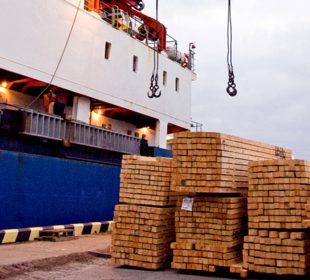 Big increase in UK timber imports from the EU despite Brexit 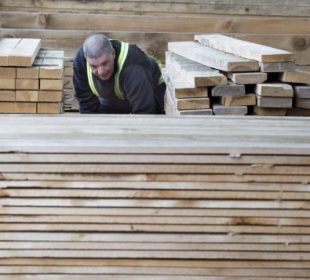 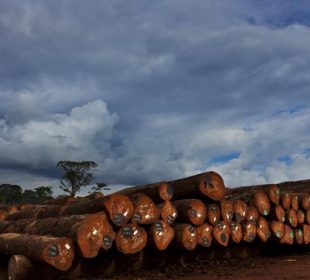 EU tropical wood trade strong in the first quarter of 2019 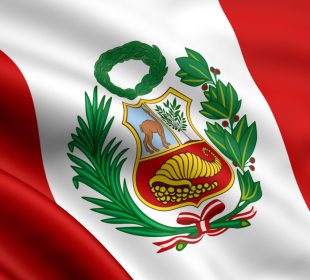 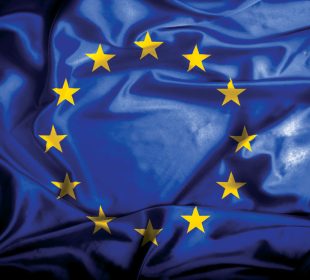 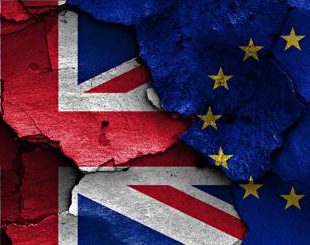 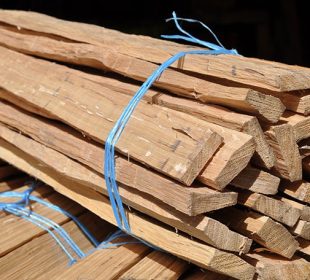 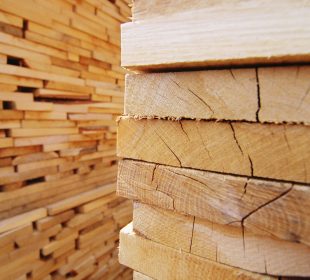 UK softwood lumber imports from Europe not yet impacted by Brexit

We use cookies on our website to give you the most relevant experience by remembering your preferences and repeat visits. By clicking “Accept All”, you consent to the use of ALL the cookies. However, you may visit "Cookie Settings" to provide a controlled consent.
Cookie SettingsAccept All
Manage consent

This website uses cookies to improve your experience while you navigate through the website. Out of these, the cookies that are categorized as necessary are stored on your browser as they are essential for the working of basic functionalities of the website. We also use third-party cookies that help us analyze and understand how you use this website. These cookies will be stored in your browser only with your consent. You also have the option to opt-out of these cookies. But opting out of some of these cookies may affect your browsing experience.
Necessary Always Enabled
Necessary cookies are absolutely essential for the website to function properly. These cookies ensure basic functionalities and security features of the website, anonymously.
Functional
Functional cookies help to perform certain functionalities like sharing the content of the website on social media platforms, collect feedbacks, and other third-party features.
Performance
Performance cookies are used to understand and analyze the key performance indexes of the website which helps in delivering a better user experience for the visitors.
Analytics
Analytical cookies are used to understand how visitors interact with the website. These cookies help provide information on metrics the number of visitors, bounce rate, traffic source, etc.
Advertisement
Advertisement cookies are used to provide visitors with relevant ads and marketing campaigns. These cookies track visitors across websites and collect information to provide customized ads.
Others
Other uncategorized cookies are those that are being analyzed and have not been classified into a category as yet.
SAVE & ACCEPT